At Dog Welfare Network we recognise that at the heart of the sorry problem of unwanted dogs in the world today, lays their uncontrolled population growth.

A feature of modern society is that family-owned dogs tend to live longer lives, often breeding more litters of puppies. People also choose to breed dogs for money, adding to an already huge dog population. Sometimes dog owners discover that they cannot cope with caring for their pet, and if there are no support networks in place to allow for the rehoming of unwanted dogs, strays will usually be the result. It is estimated that two homeless dogs can lead to the birth of a further 300 dogs in just 3 years; if you count the births from the offspring as well, the dog population can increase by several thousand within a relatively short space of time.

Large-scale killing of dogs, practised in some countries even today, does not result in the reduction of the dog population. This is due to the very high replacement rate - for every dog killed there are many more that are born. In addition, culling can lead to the problem of aggressive dogs and the spread of disease.

The only scientifically proven method of controlling the dog population is to carry out large scale neutering programmes. When dog populations are sterilised and returned to their communities, this has beneficial results including:
Each dog guards its own territory and does not allow new dogs to enter;
Since all dogs are neutered, they no longer mate and multiply;
The main factors that lead to dog aggression (migration, mating and protecting puppies) are eliminated, dramatically reducing dog fights and attacks on humans;
Over a period of time, as the sterilised dogs die natural deaths, the population is greatly reduced.

Although sterilisation is not an overnight solution to the stray dog issue, it stabilises the dog population over time. However, when dogs are removed or killed, new dogs enter an area perpetuating the problem. This is why DWN is a strong advocate of large scale neutering programmes.

To this end, Dog Welfare Network aim to organise the funding and logistics for large scale neutering campaigns in partnership with our collaborating dog rescue organisations.

We hope to raise funds by sponsorship, support from local businesses and recruiting new volunteers to help the network.

Can you help with our long-term plan?
You can contact us via  replies@dogwelfarenetwork.co.uk

Read more about DWN and our vision at www.dogwelfarenetwork.co.uk

Posted by Graphics To You at 09:07 No comments: 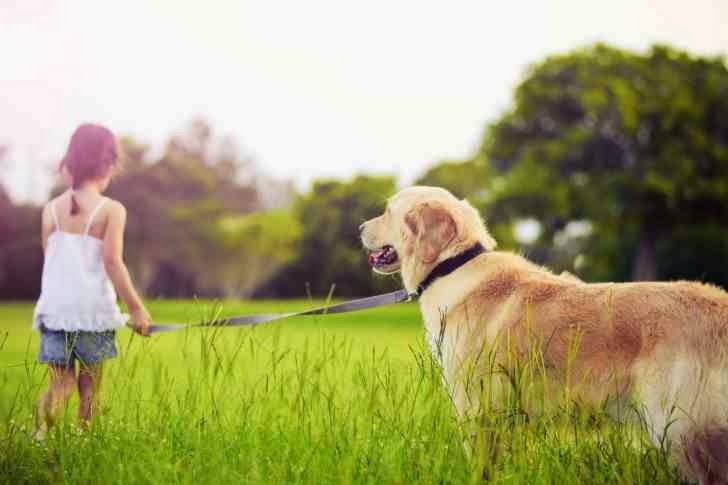